This was to be the very first film festival I’ve been invited to that I attended. Truth be told, I’ve only been invited twice, the first one was in Singapore March this year, for the same film.  But it fell on Holy Week so it was complicated. I would have loved being in that festival (South East Asian Film Festival).  Both times, I owe to film programmer and film critic Philip Cheah.  Thanks Philip! Hope to have more hotel buffet breakfast chats with you in the future! 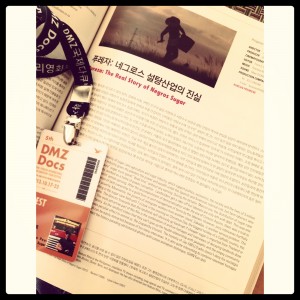 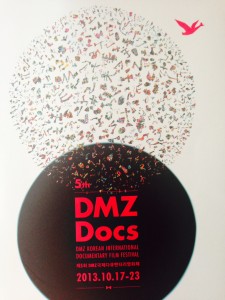 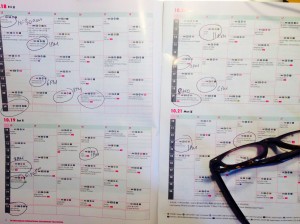 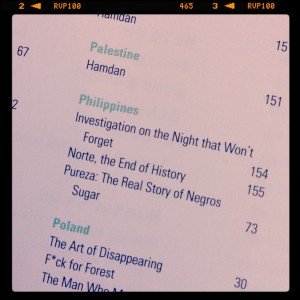