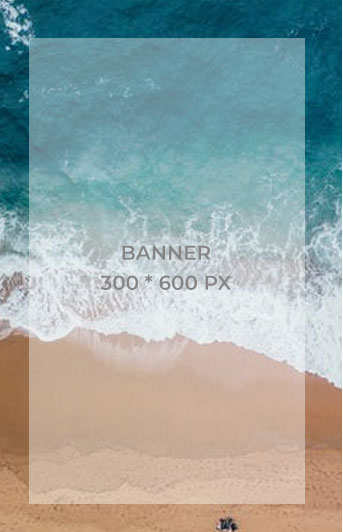 Happy Birthday Eets! I'm so proud of who you've be

Happy Birthday Mama! Thank you for all that you ar

Baby Talk vs. Google Voice Malena trying to do "h