It is the documentary I’ve been dying to make and have been trying to get off the ground for many years.  And now we’re in production and it’s very exciting.  I grew up around gamefowl breeders all my life but I’m not a chicken man. I am going inside this world with the eyes of an amateur, I know very little about this world. And so far, it’s fascinating to say the least.

Formerly known as Blood in the Gallera, this documentary is slated to be released end of 2015. 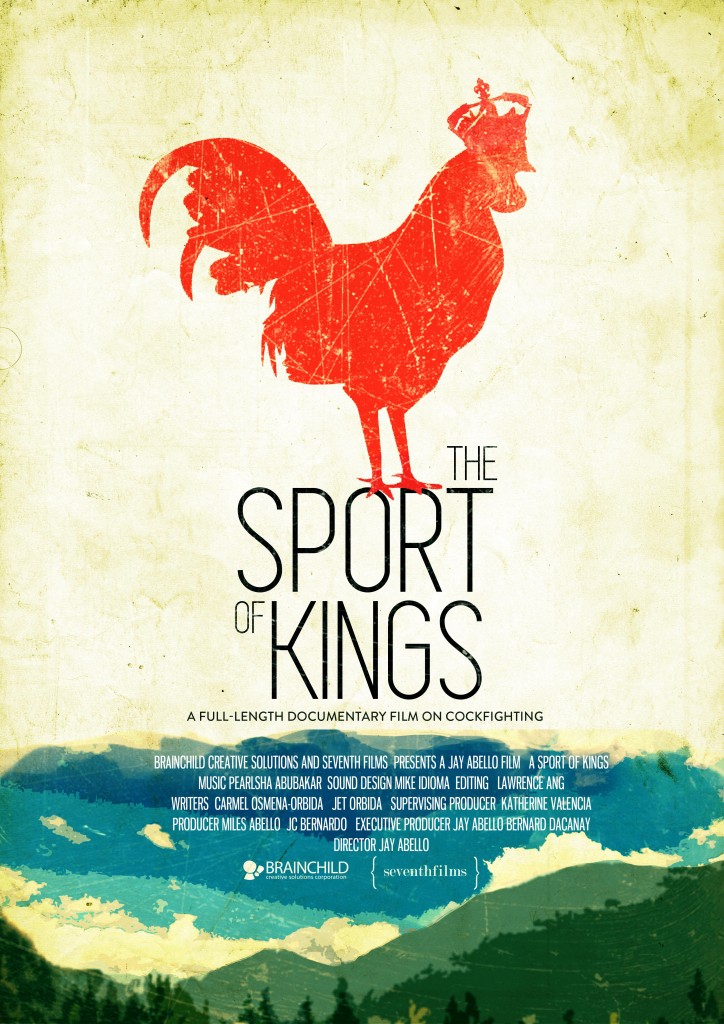 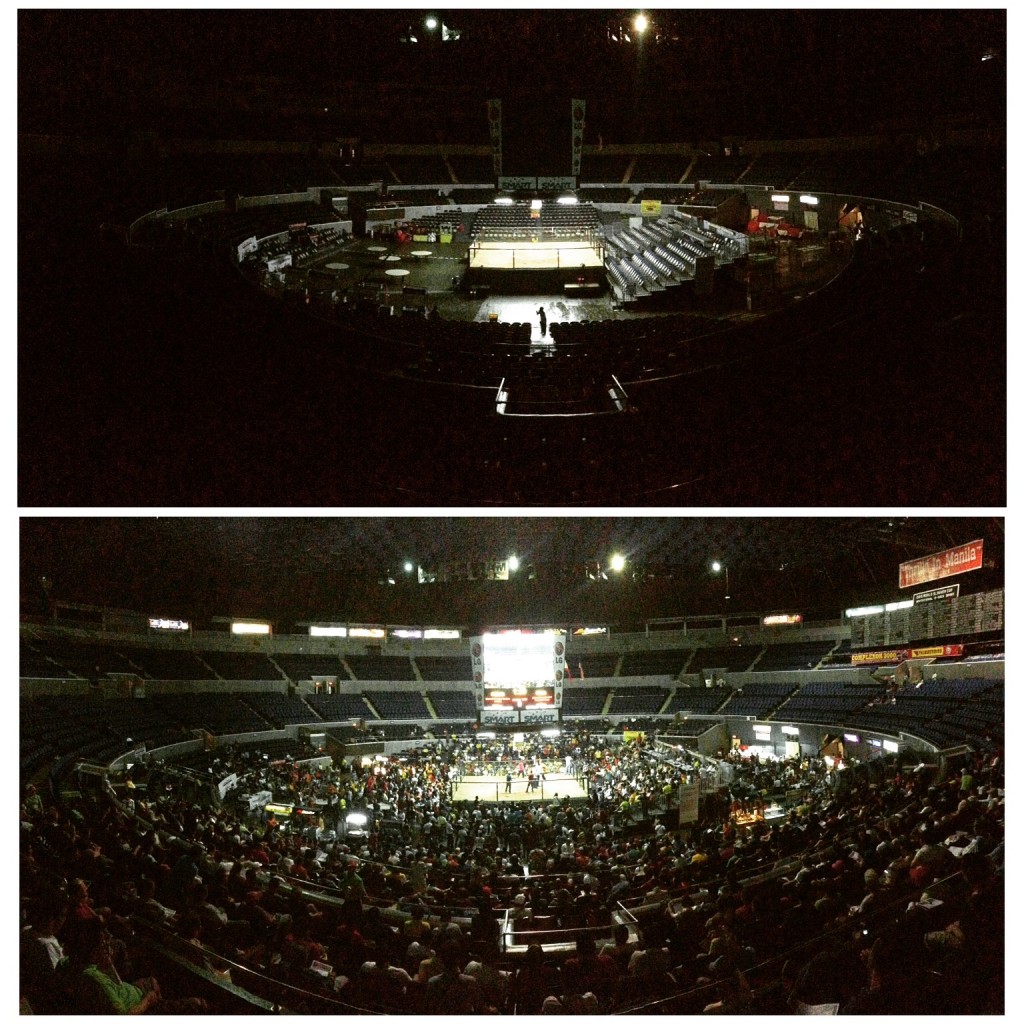 Candelaria 2015.  From the way the 2 most prestigious derbies have been desrcibed to me, in my own words, the Worls Slasher Cup is the Academy Awards and the Candelaria is the Cannes of cockfighting.