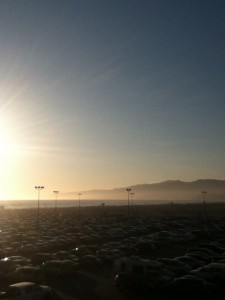 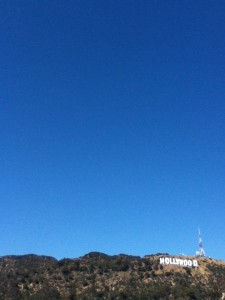 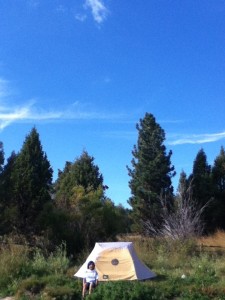 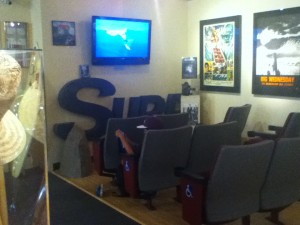 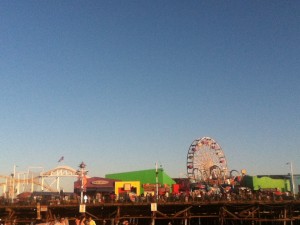 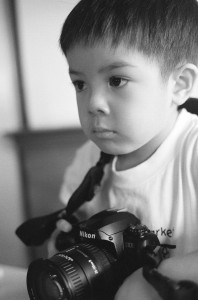 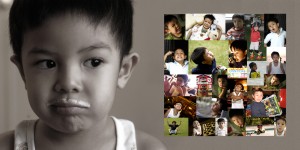 One of my very first photographs using a digital camera back in September of 2002. It was a Nikon Coolpix camera, not even a dslr, very low res, I think it was a 3.2 mp resolution camera.  This photo eventually won Ethan Good Housekeeping’s Baby of the year for 2002.  What a thrill it was, he came out of the papers, magazine and the little one attended his first press conference.  Of-course he had no clue what the hell was going on.

I still love this photo.