The day of the climb was long and hard, for me. The few new muscles and a headache that Jason said was normal made the noodle and soup first rate. Everything tastes better up the mountain and after dying a little. It’s almost spiritual. 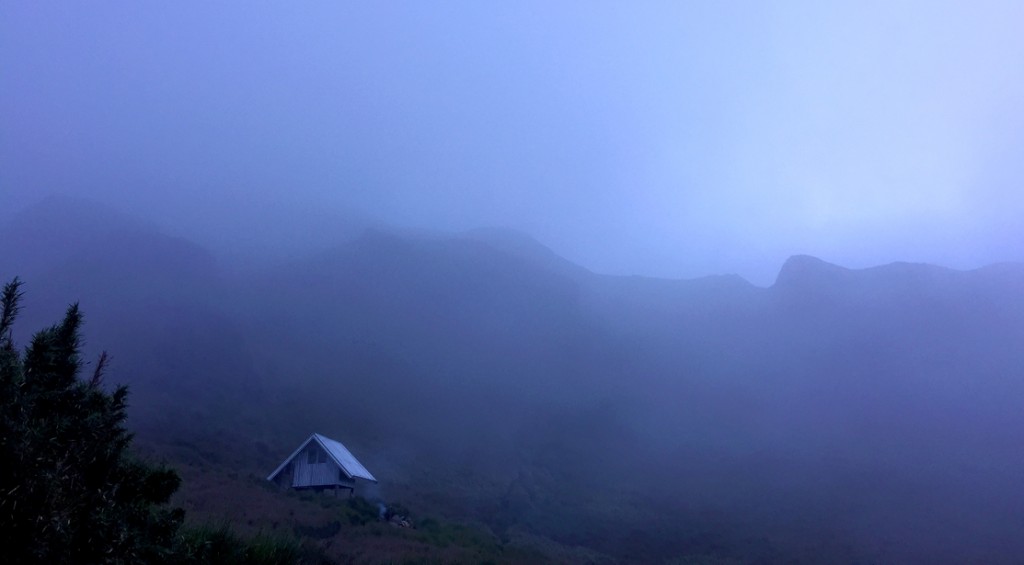 The temperature was dropping and I had rested inside our tent trying out all blanketing I could get preparing for what we expected to be a very cold night ahead. So I took a pill and napped for an hour. And before I knew it, dinner was ready and my headache was gone.  Jason and white chicks, as we called our two foreigner friends Coleen and Laura, cooked up dinner and it was sumptuous.  But the dinner was not the main event for the evening, Mylene wanted to make cheesecake! And she did. All the girls helped her out and made what to me was an awesome idea and it wasn’t bad. Wasn’t bad at all. It actually worked. It was definitely an upper. 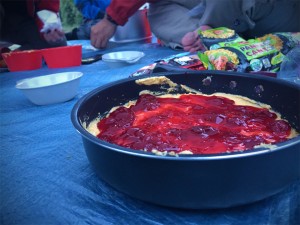 The night was reassuring, the skies opened and stars abound, The moon was bright and round, it lit the corners of the mountain, it was pretty and so comforting.  I now understand why people found themselves by going on these long climbs. Of-course for me this was already a long climb. In reality, the route we took was called the executive trail.  And this was the easiest among all the trails.

A little bourbon and a little organic cigarettes were all we needed to warm up and warm down for the night, got to know the white chicks more and more while Agot, Mylene and Tomas turned in early.  We had a 4am wake-up call for a 4:30am climb up the peak.

I think none of us really got up at the sound of our alarms because as we were having coffee, we saw the sky turning blue and we all hurried up the peak. And this was a very steep incline and I remember catching my breath saying, wow, I literally used up all the rest I got from my sleep and I was only halfway, I think we shocked our bodies in that it had barely woken up and here we were trying to sprint to the top before the sun came out, you could not in any circumstance miss that moment otherwise, all the walk the day before would have been for nothing.

We all got up there. Tomas is 10 years old and he was on top of that mountain. 10 years old! 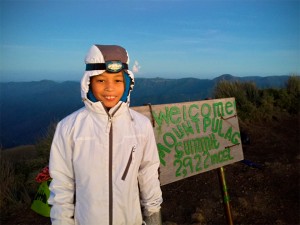 I remember taking photos and then after a while stopping and telling myself, nah, you can’t shoot this. It won’t fit the frame. And I don’t have the words either. 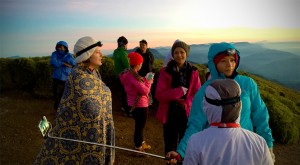 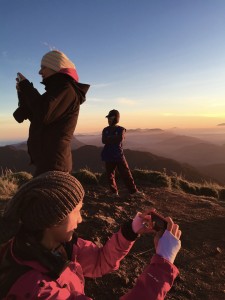 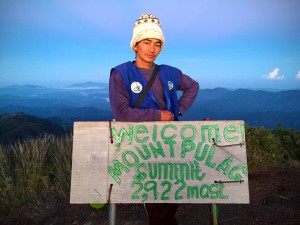 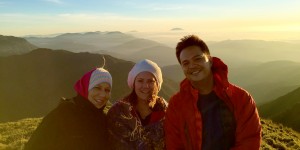 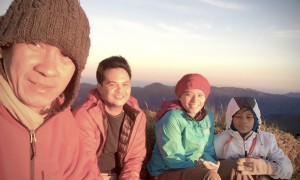 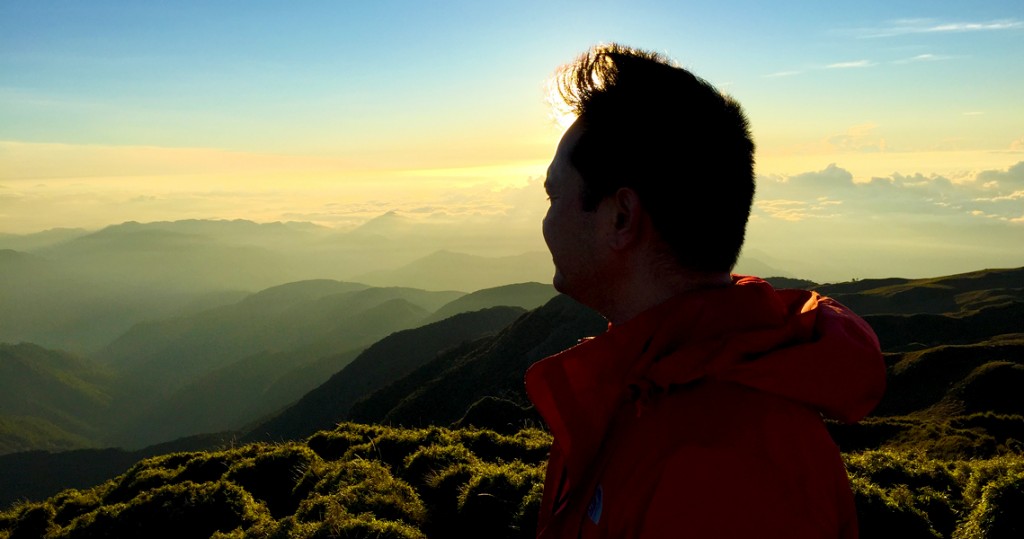 And so this is where I stop explaining Mt. Pulag. You need to get up there and see it.