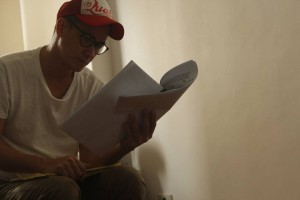 Back in 2009, I spent the New Year’s writing. For a week I stayed inside my room and wrote a script of 140 pages by hand. It was my way of saying fuck you to people who have tried to destroy me and my reputation.  I wrote and wrote and wrote…about real people, mostly real events from my life, picked up stuff from here and there. I knew what I felt and what I wanted to say and the rest was fiction.  And that was such great therapy.   Needless to say, I didn’t write Red as a movie I wanted to shoot.  I was just so angry and I needed to write something.

A year later, I stumbled upon Red and was saw some things I wanted to fix in the script so I did.  The story felt right even the year later. I still liked it. Every year for 5 years, I went back to it for a full week, sat down and did serious rewrites. On the 3rd year, I changed the title to Radyo Drama.  I passed it in Cinemaone Originals. It didn’t get in the final 10.  Later, someone back out or something and they called me to field Radyo Drama and I asked for a day to think about it.  I was about to fly to Cebu the next day for the opening of the first Cebu International Documentary Film Festival. My documentary film Pureza would be the opening film.  I spent the day calling every friend in the industry asking if they were available for an October shoot. At that time, Radyo Drama was going to be shot in Ilonggo, all in Bacolod.

That night in Cebu, a dear friend Joanna Arong picked me up and brought me to a shoot before heading out for drinks. It was a Cinemaone Originals shoot and there I was watching one of the finalists shooting already.  That night I backed out of the race because we knew we couldn’t shoot the movie in Bacolod in October because it was Masskara month. You couldn’t get anyone during Masskara—they’re all busy working.  It was one of the most difficult things I’ve ever done—saying no to P1M to do your film.  But that night also, when we went out, I met Mercedes Cabral for the first time. And we talked about surfing and movies.  I remember texting her the following day telling her “I hope to work with you in the near future.”  Two years later we would be shooting RED together. 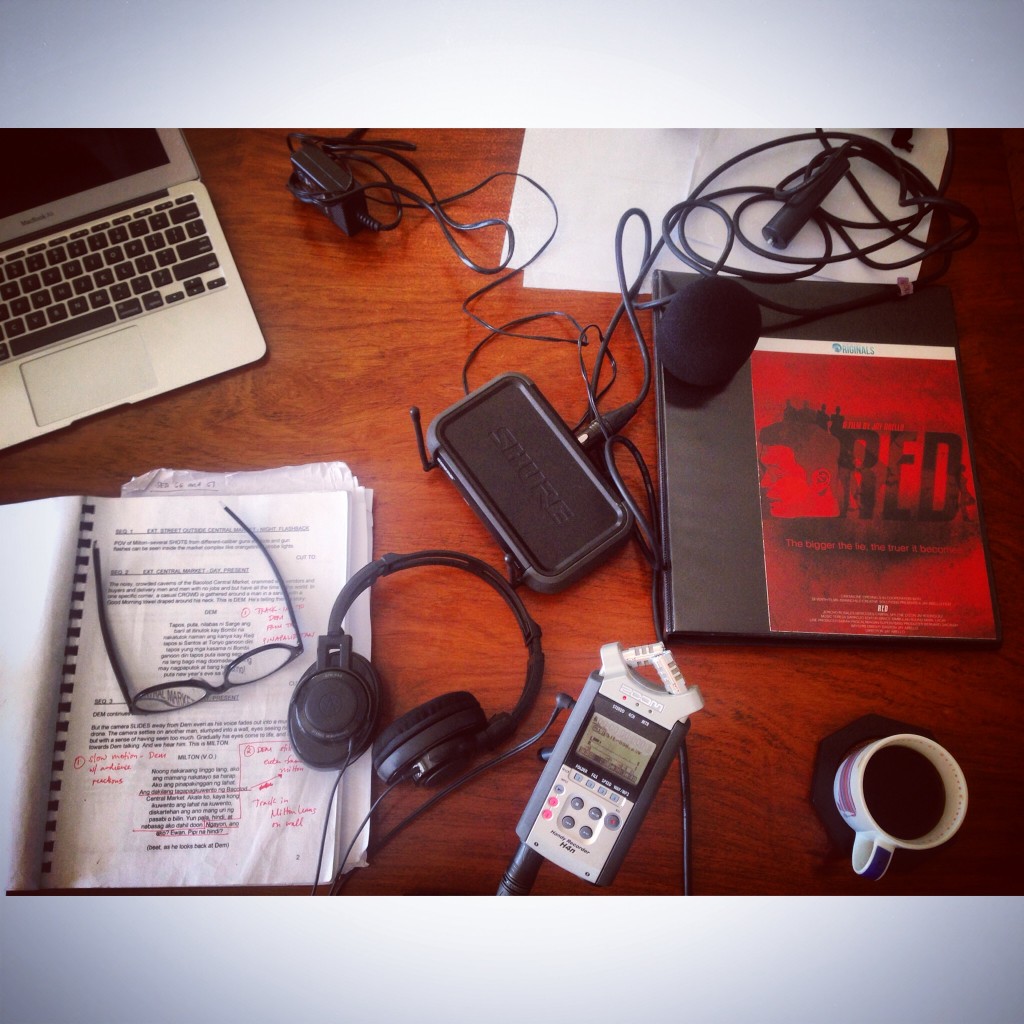 Another dream project for this year, Norte is Coast Thru Life’s brand image and owner Buji Libarnes’s creation and film and we’ve been lucky to be invited to help produce and shoot it.  It’s a dream for me because I love surfing and I love documentaries.  And this is a fushion of two of the things I love to do.

It’ll be shot the whole of 2014 slated for early 2015, it’ll be a full feature documentary focusing on three classical single fin longboard surfers going around North of Manila and looking for the best surf spots.

It will be a collaboration of Coast Thru Life and Seventh Films. 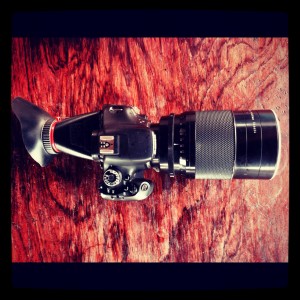 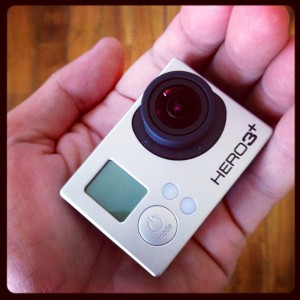 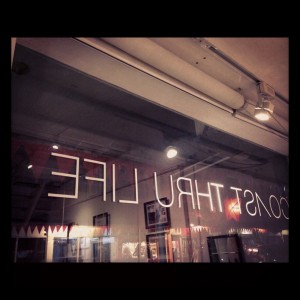 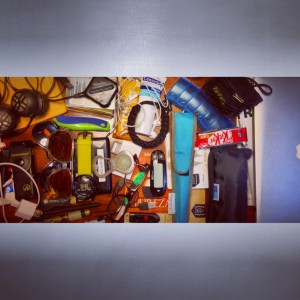 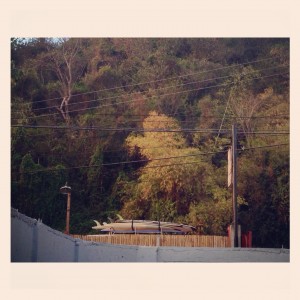 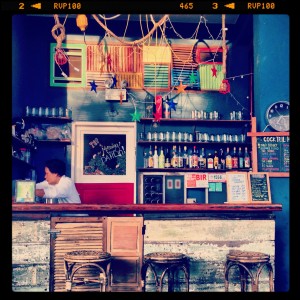 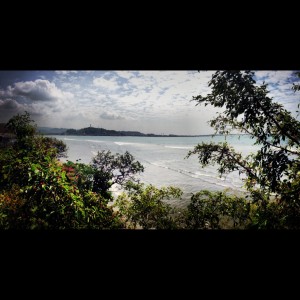 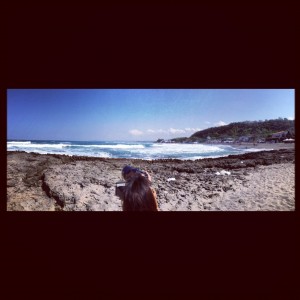 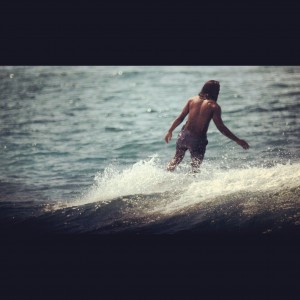 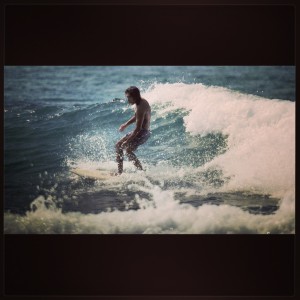 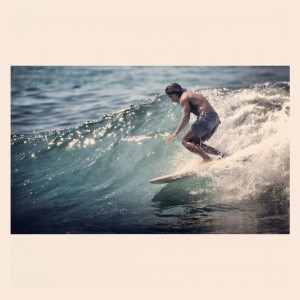 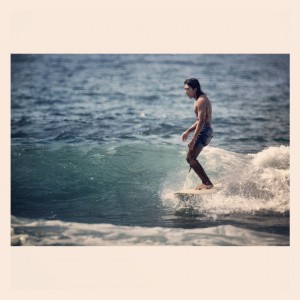 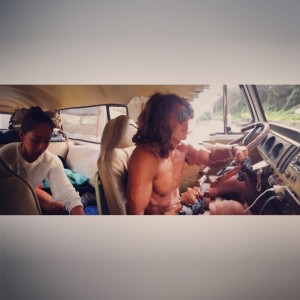 After 2 years of apprenticing under Lee Briones-Meily, I sold my car and moved to the U.S. to study.  I settled down in Chicago gearing up to take the summer workshops in Maine, before practicing as a cinematographer.

Rode the bike to class. That was really nice. Mind you, I was 33 years old when I went to Maine.

But my most memorable class was a class I sat in after regular classes—Thatcher Cook’s class on documentary photography.  It was packed and it was free. He was great.  He opened me up to a whole different world of photography—and that changed me. 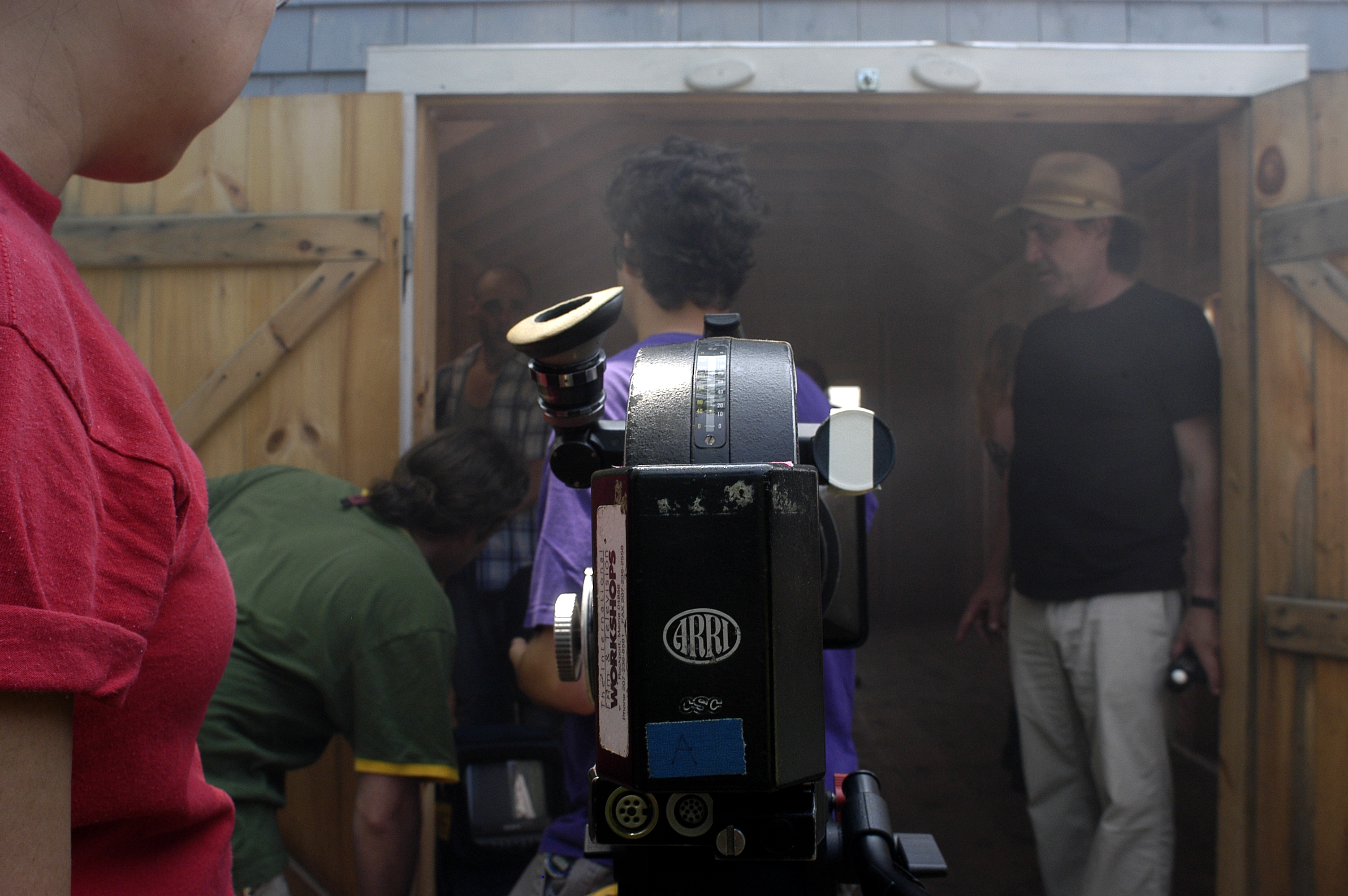 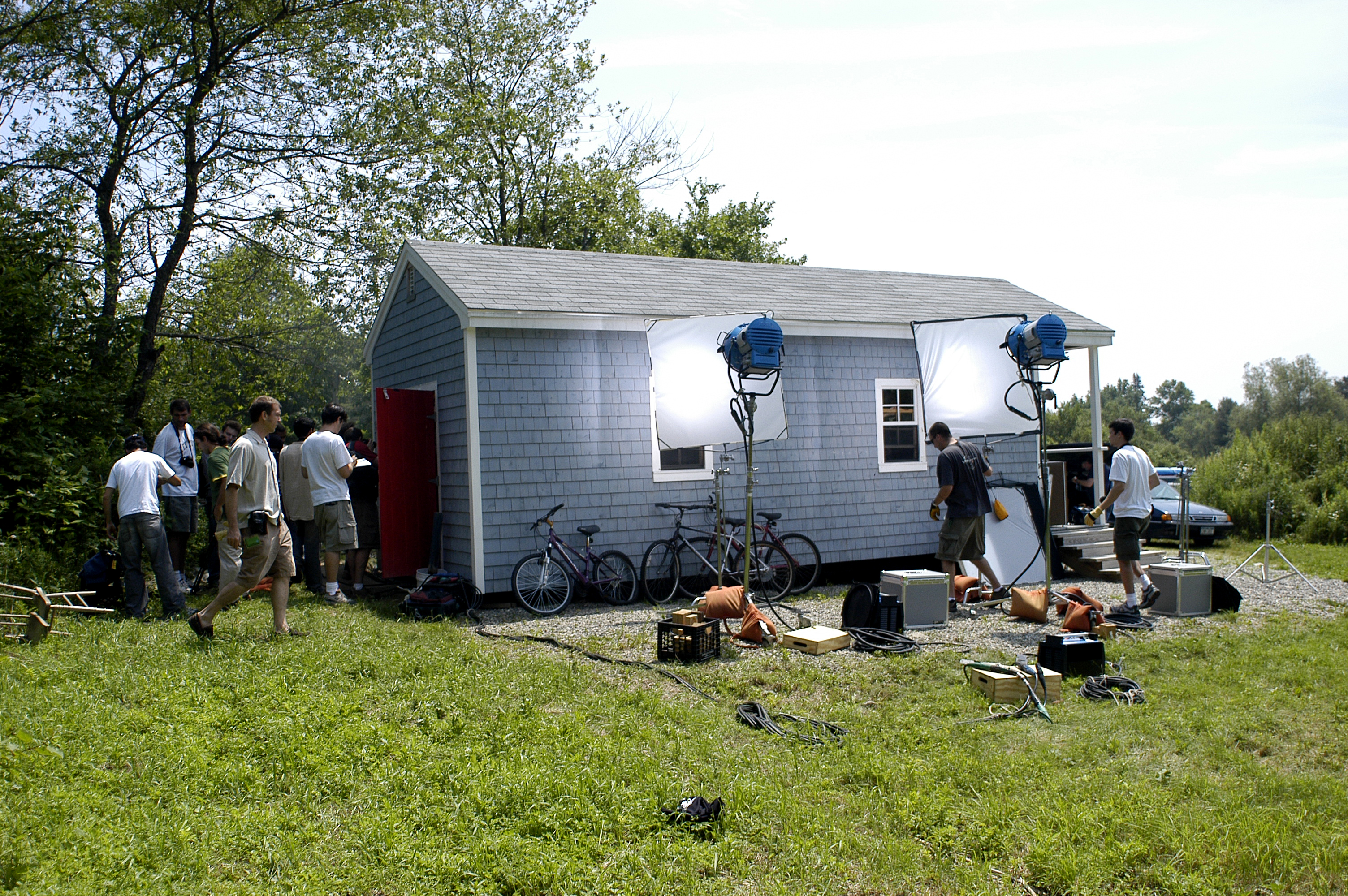 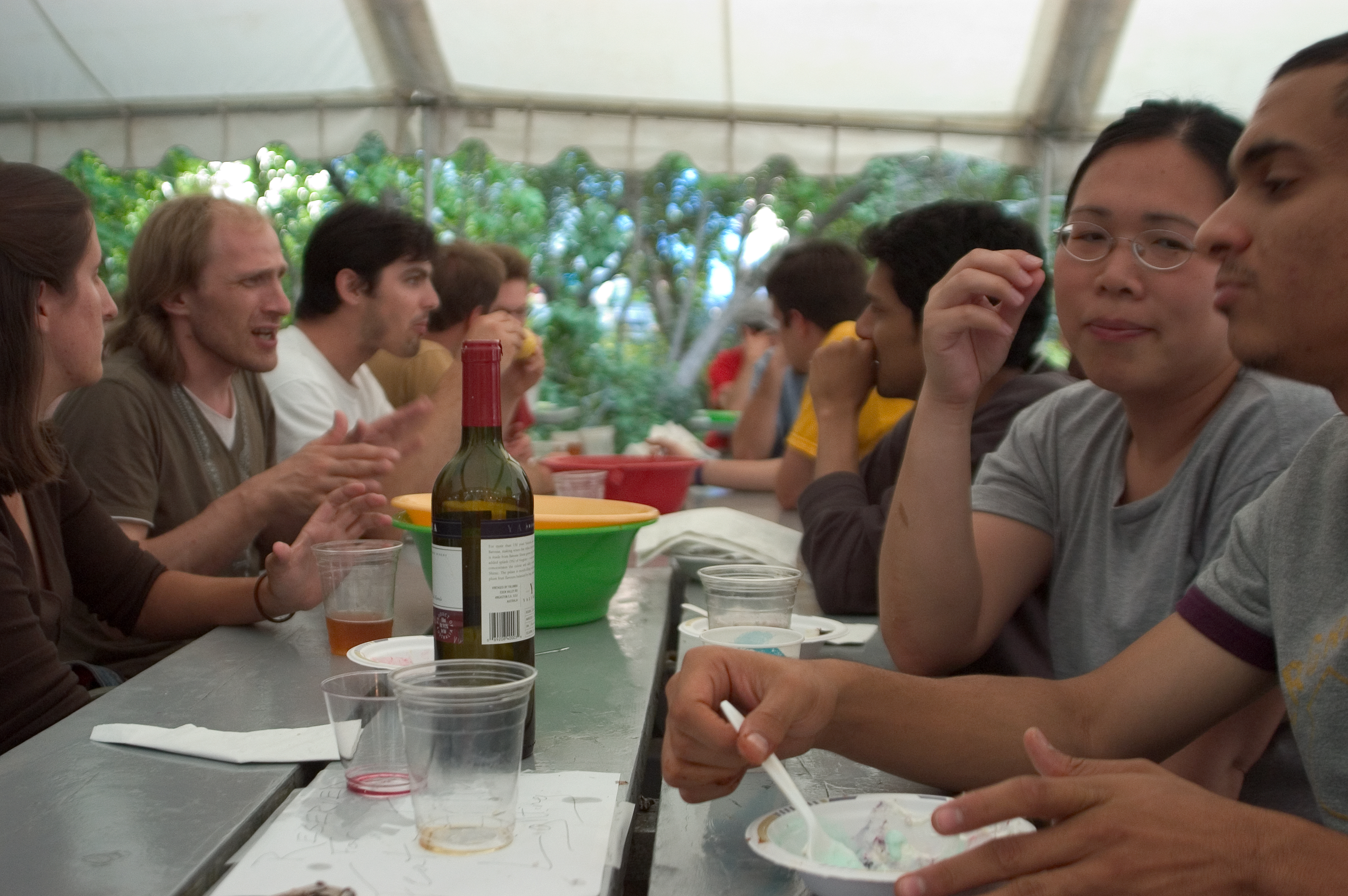 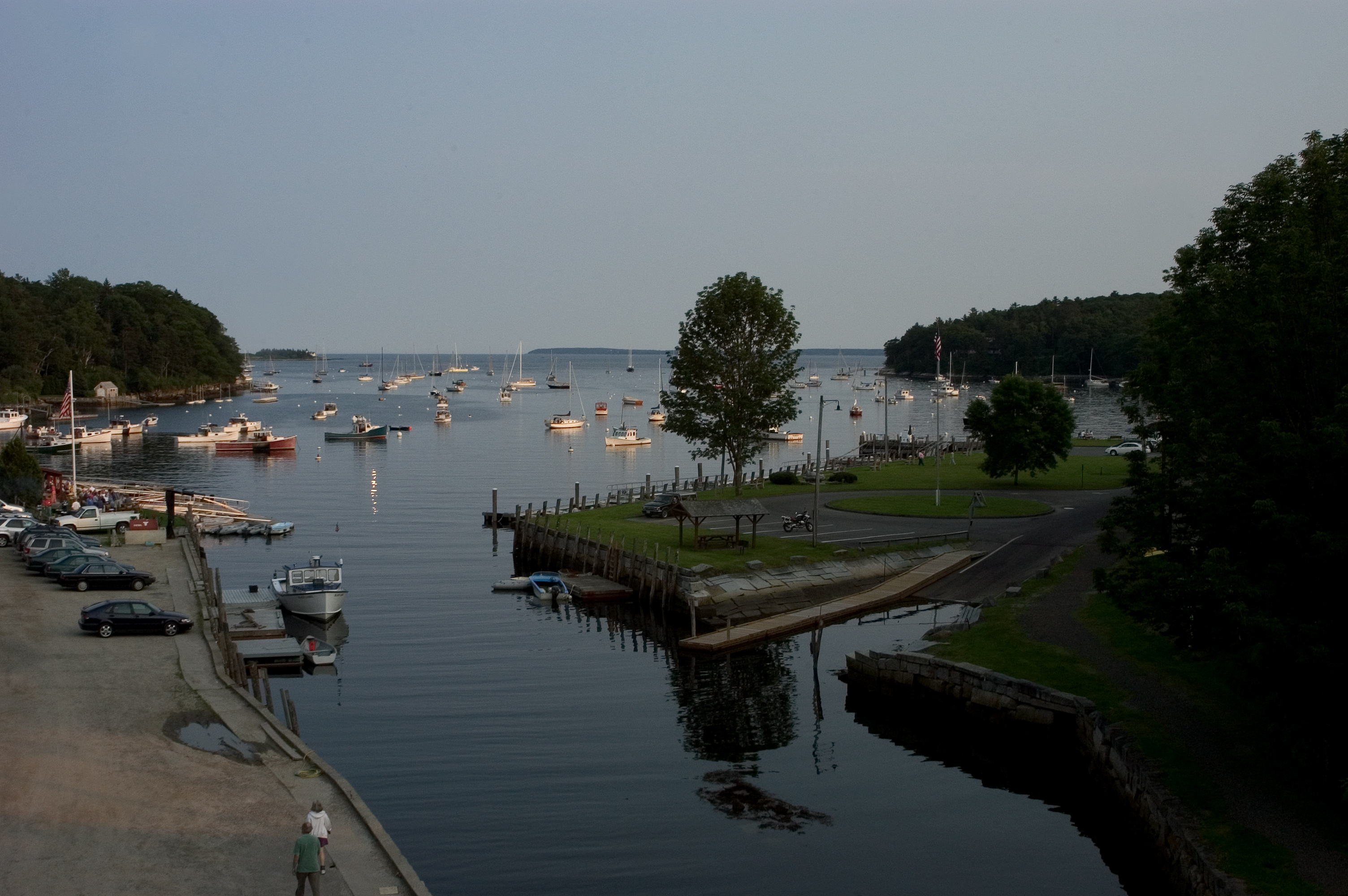 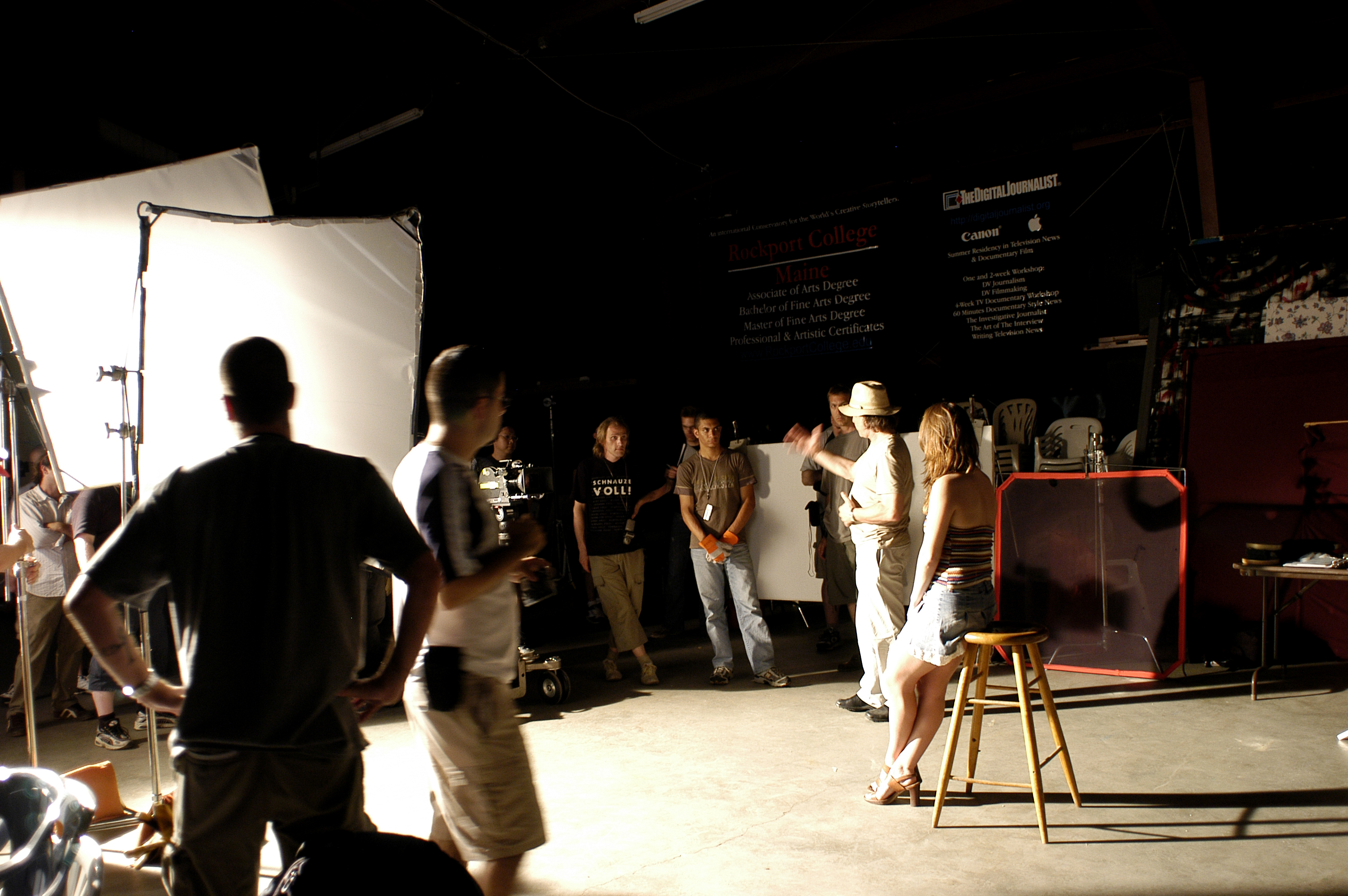 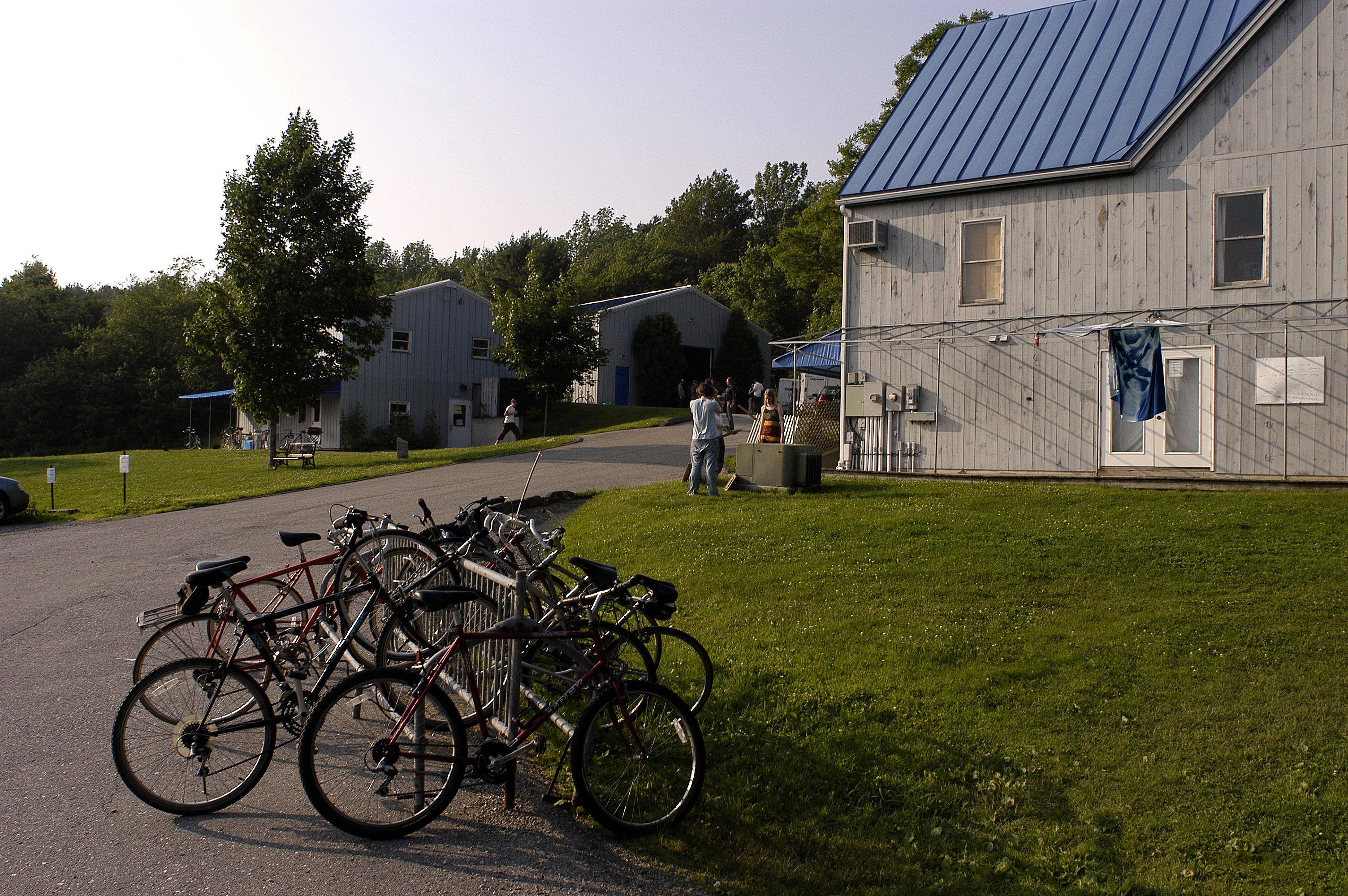 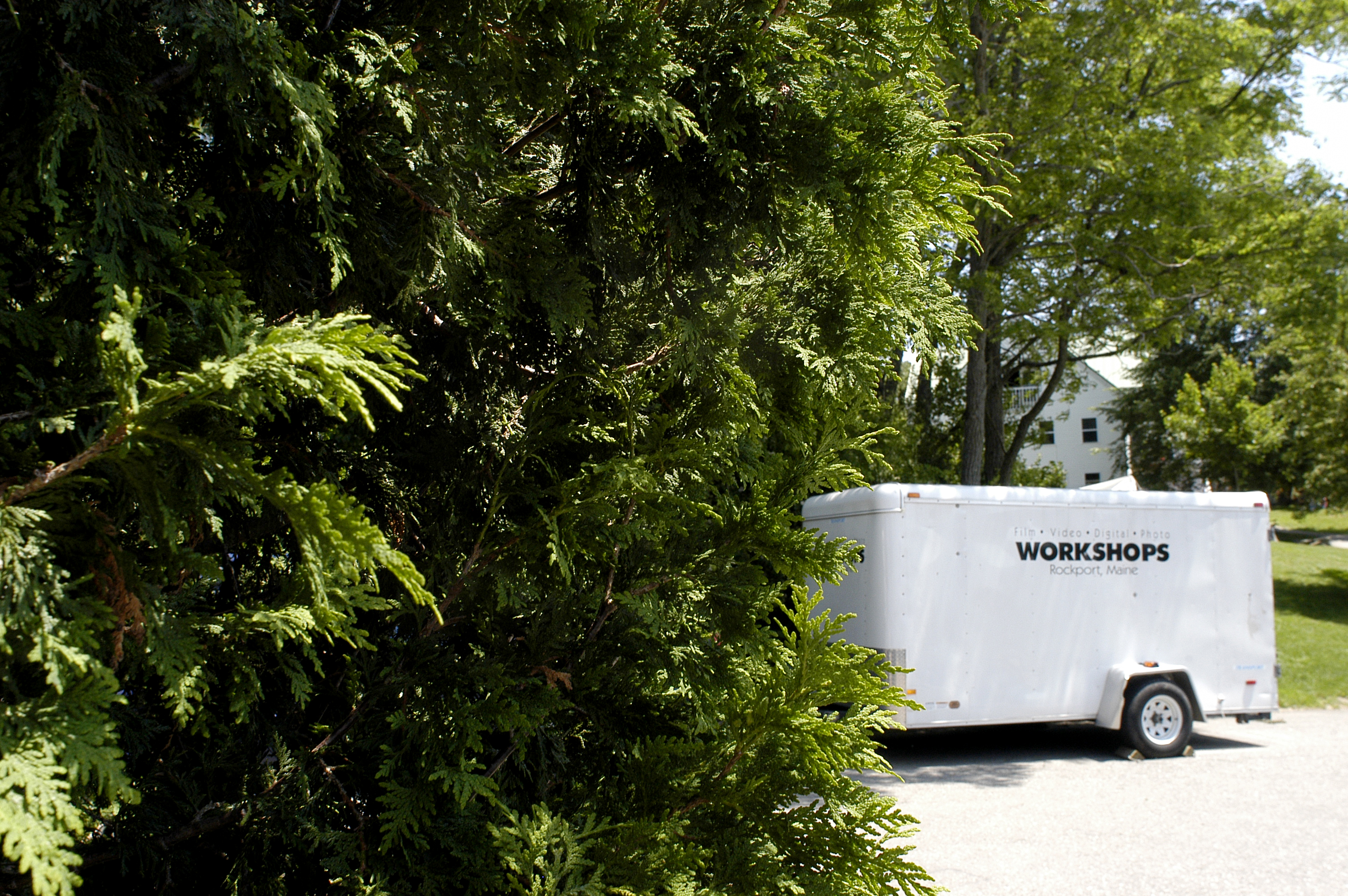 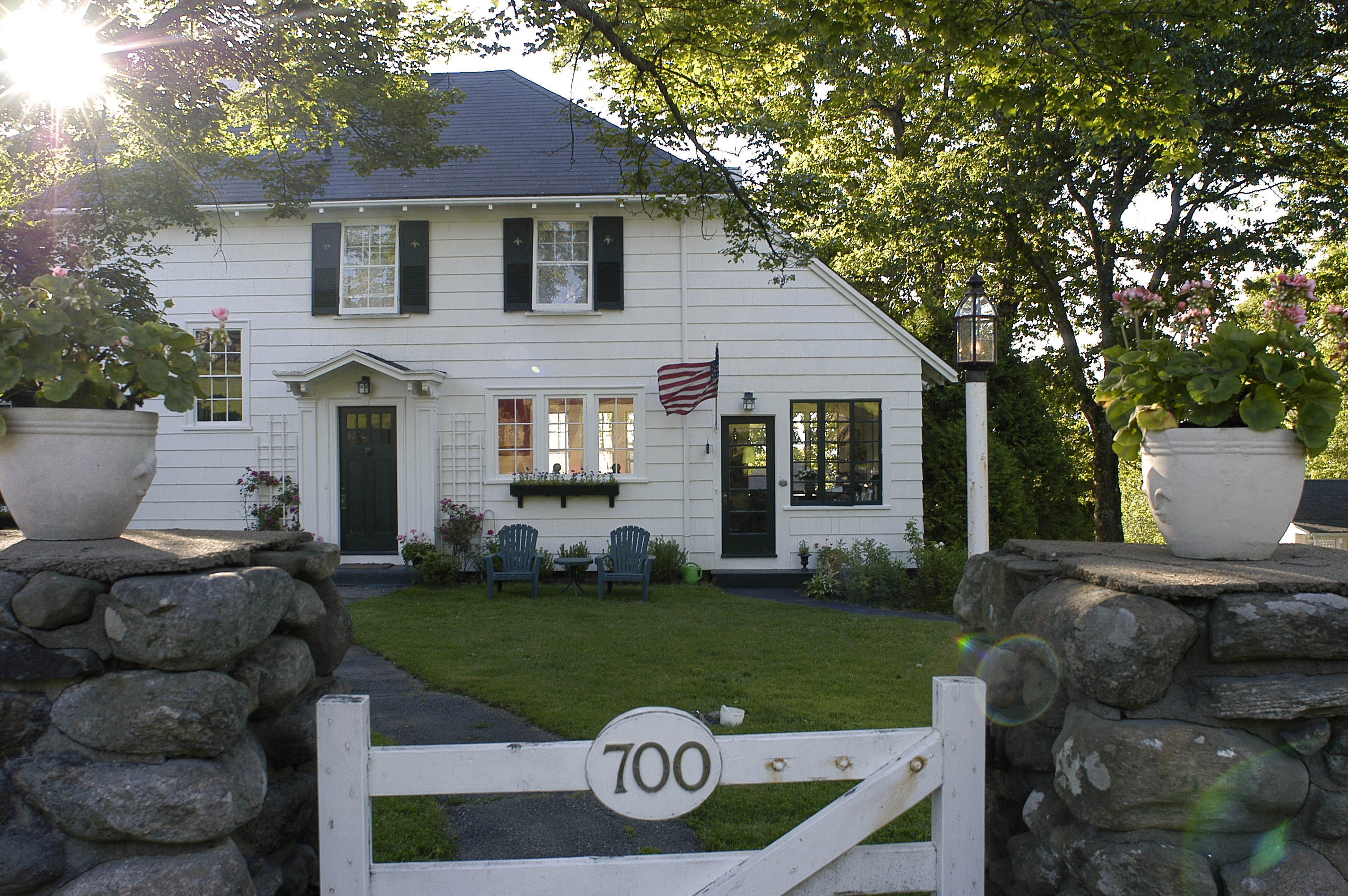 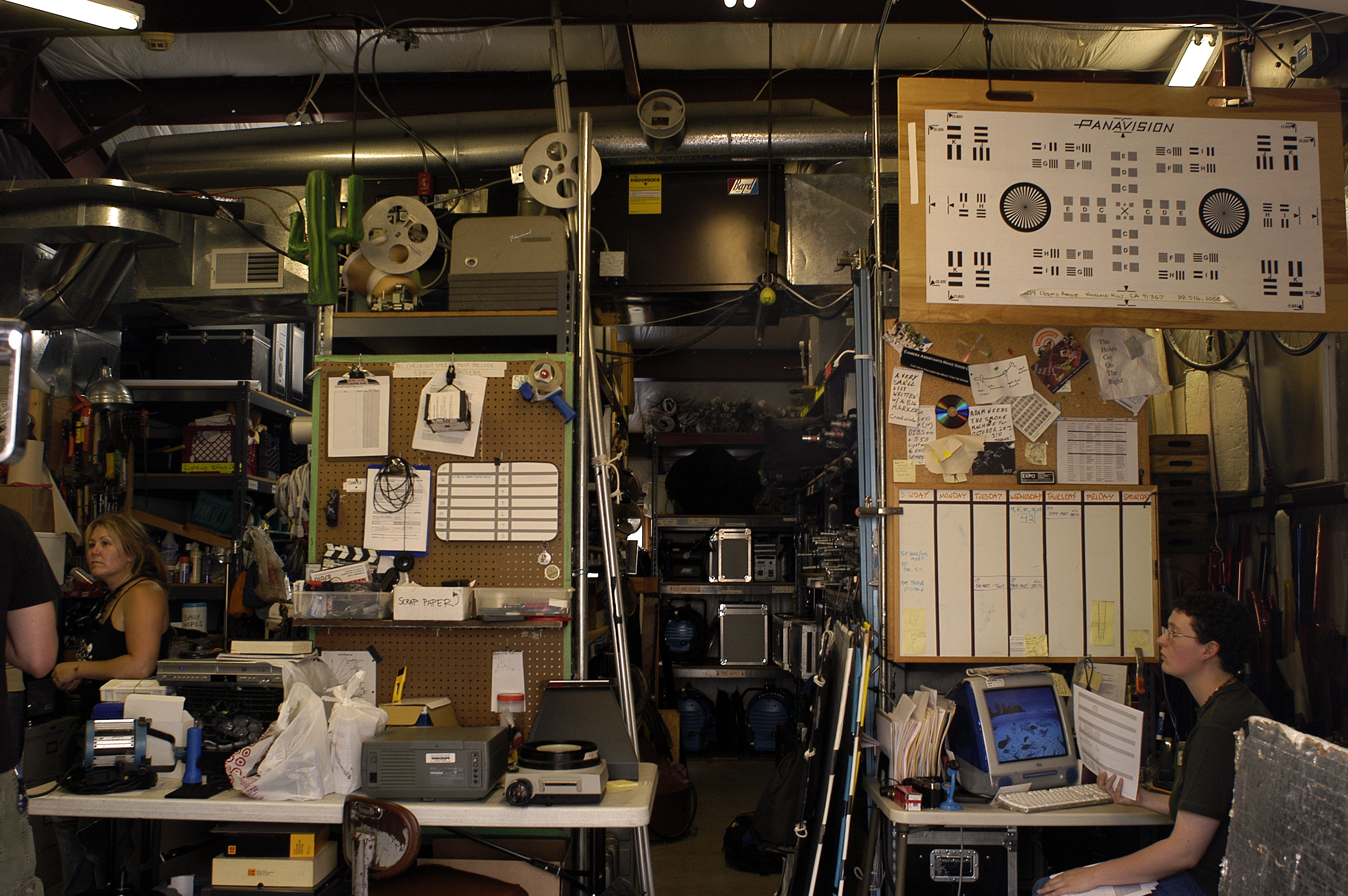 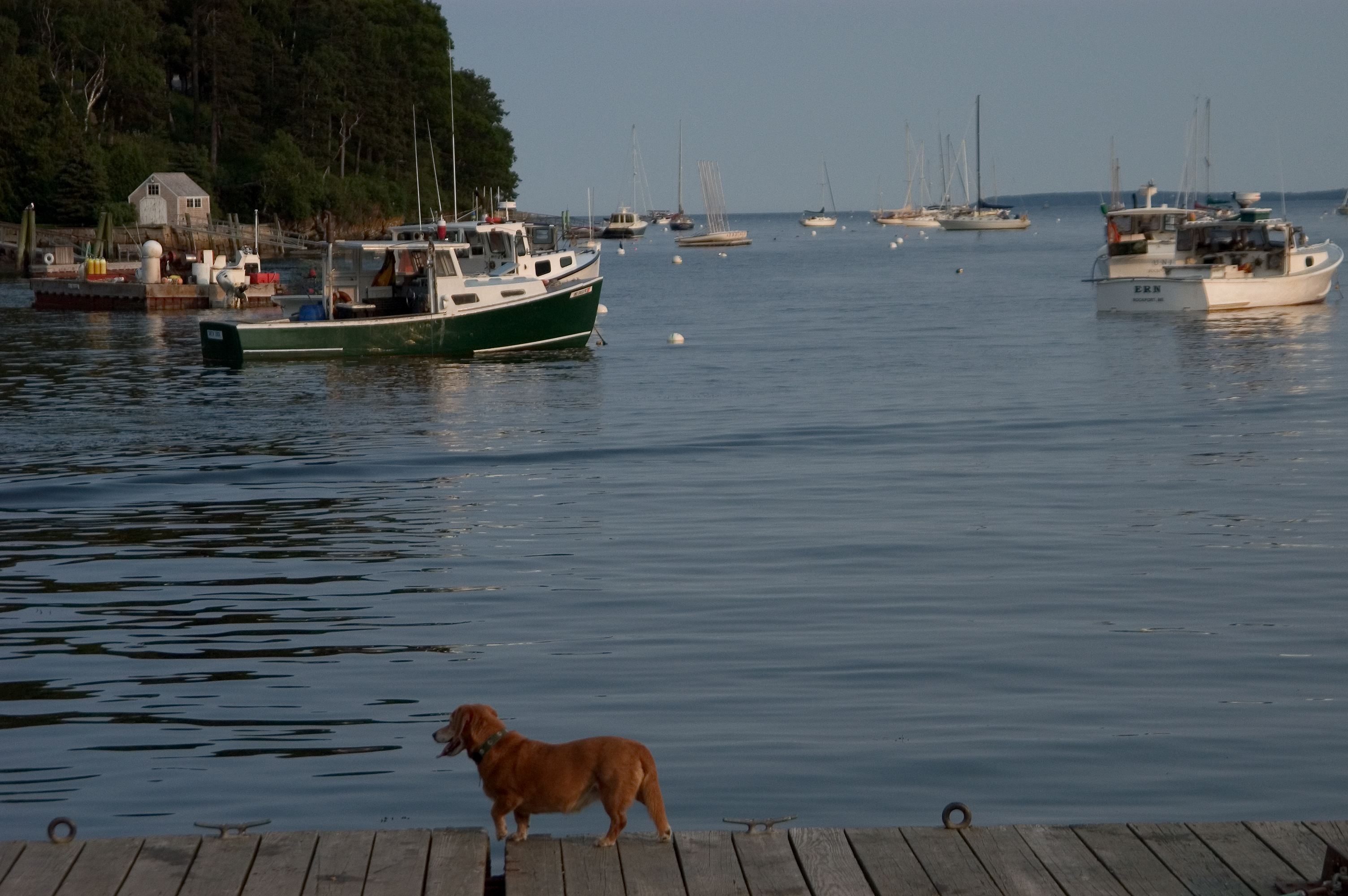 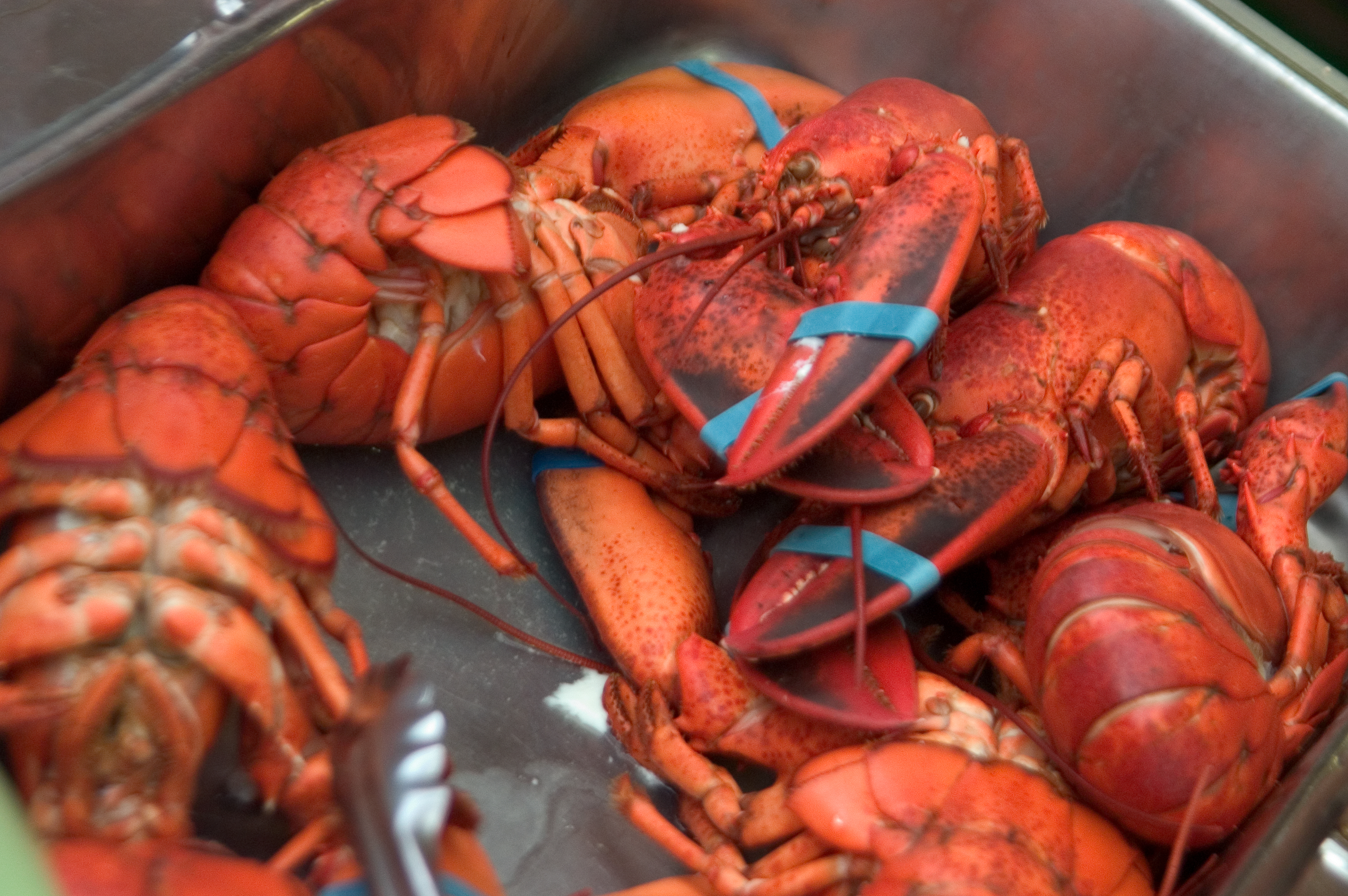